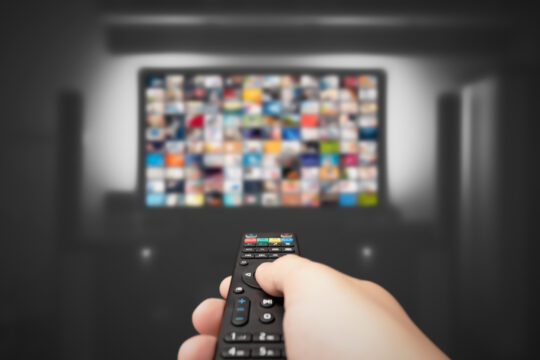 As we covered in part one of “Streaming,” it has been around longer than even the most technologically advanced people may realize. Which begs the question: If streaming has been around for that long, why do so many people still find it so complicated? Well, that may because it is somewhat complicated, regardless of how long it has been in existence.

So how does it work? First, streaming is executed by a “tech giant” who specializes in video streaming. Some well-known examples of these would be Netflix or Hulu. These are not producers or TV stations. An easy way to remember this: Hulu and Netflix are not channels on your cable television. Likewise, you need internet service and a connection to access streaming services, something that is not necessary when watching cable.

Another form of streaming occurs on applications whose main purpose is not streaming videos. For example, Instagram and Facebook now offer live streaming, although nobody would consider the key selling point of those platforms to be streaming. Instead, streaming is an addition to their site after photos, sharing, stories, and other capabilities that drive most website traffic.

Additionally, Amazon Prime now offers streaming. For a long period of time, Amazon was known for their unbelievably fast shipping services. Over time, they began streaming videos such as movie or television in a form very similar to that of Netflix and Hulu. But now they have expanded to the streaming of live sporting events. They now exclusively own the rights to Thursday Night Football.

Whether one is a fan of the live sports streaming wave or not, it appears as if it is here to say as even networks like the New York Yankees “YES” network aired select games solely on their “YES App” during the 2022 season, in addition to others airing exclusively on Amazon Prime.

This is all done through software-defined networks (SDN) with large-scale data centers and the ability to “…scale and serve massive user bases with different demands all at the same time.” Here are a few tips to simplify the ever-evolving world of streaming:

We hope you enjoyed this article. While you’re here, we have a small favor to ask…