Too Many American Adults Don’t Know The Symptoms of a Heart Attack, says AMAC 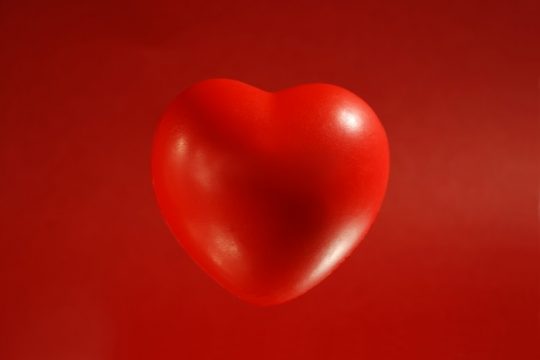 (This article was posted November 27 on the AMAC.us website)

New research shows that some 13.5 million adults in the U.S. could not identify a single symptom of a heart attack — not even that chest pains are an obvious sign of a cardiac event.

The study was conducted for a recent scientific gathering sponsored by the American Heart Association [AHA].  It was based on findings of data gathered by the Centers for Disease Control in a massive 2017 National Health Interview Survey among more than 25,000 U.S. adults.

According to the AHA, “About 805,000 Americans have a heart attack each year, and about 15% of them die from it. Because early intervention is so critical, health officials have spent decades trying to improve public knowledge of heart attack symptoms and the appropriate emergency response.”

Dan Weber, president of the Association of Mature American Citizens [AMAC], notes that cardiovascular disease is of particular concern for seniors.  “The American College of Cardiology says that more than a million American adults will have a cardiac event this year and that the average age of heart attack victims is 65.6 years for men and 72 percent for women.  It’s as you get older it is critical to be aware of the symptoms so that you can get help quickly.”

However, according to Harvard Medical School about 45% heart attacks are what is known as silent heart attacks.  “They are described as “silent” because when they occur, their symptoms lack the intensity of a classic heart attack, such as extreme chest pain and pressure; stabbing pain in the arm, neck, or jaw; sudden shortness of breath; sweating, and dizziness.”

These silent myocardial infarctions (SMI) are more common in men than in women.  And, because the symptoms of SMIs can be so mild, its victims can readily ignore them, attributing them to the aches and pains of old age, for example.

“It’s a good reason to get regular checkups, especially as you get on in years,” suggests AMAC’s Weber.  Meanwhile, the Harvard report on SMIs, recommends that if you experience suspicious discomfort, whatever the reason, you should see your doctor as soon as possible.

According to that report, “suspicious discomfort” includes:

The Association of Mature American Citizens [AMAC] [https://www.amac.us], with 2 million members, is a vibrant, vital senior advocacy organization that takes its marching orders from its members.  We act and speak on their behalf, protecting their interests and offering a practical insight on how to best solve the problems they face today.  Live long and make a difference by joining us today at https://amac.us/join-amac.