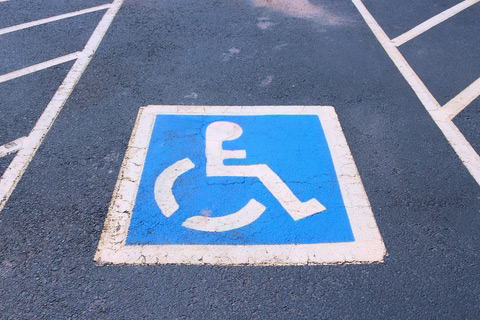 The Foundation periodically receives information that is vital to a specific demographic or population segment, and in keeping with our mission of providing education relevant to our constituency, we take steps to make it available to visitors to our site.

We recently received a communication from Educator Labs, an organization comprised of school librarians and media/market research specialists who work as curators and conservators of the scholastic web. Among other things, Educator Labs’ mission is to strengthen connections among the educational web by acting as courier of emerging topics and collections of reference materials for use by educators nationwide.

In carrying out their mission, Educator Labs often compiles collections of material that has a high degree of relevance and importance to population segments outside of the education community. One such example involves a “Toolkit” they have developed to provide information of critical importance to Americans with disabilities. At the AMAC Foundation, we believe that a substantial segment of our constituency includes seniors with disabilities, and have agreed to provide this information to that portion of our readers via this post.

Why is this an important topic?

According to a CDC report, people with disabilities are more likely than those without disabilities to report having poorer overall health, less access to adequate health care and more engagement in risky behaviors such as smoking and physical inactivity.

In the words of Educator Labs, “(t)his means that we need to work together to build supportive communities. Indeed, these facts drove our team to put together a toolkit to help empower our disabled population with their options and their rights!”

The AMAC Foundation is pleased to partner with Educator Labs by providing site visitors access to the components of their toolkit via the these links: